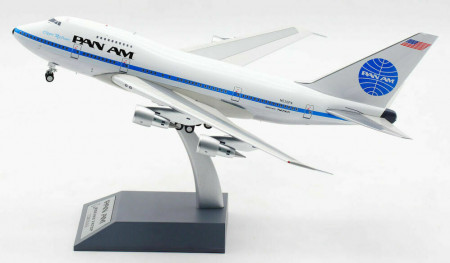 This was the first 747SP Delivered in 1976 this SP was used by PAA until it was passed to United when the former airline sold its Pacific division to them in 1985. It was broken up in 1996.