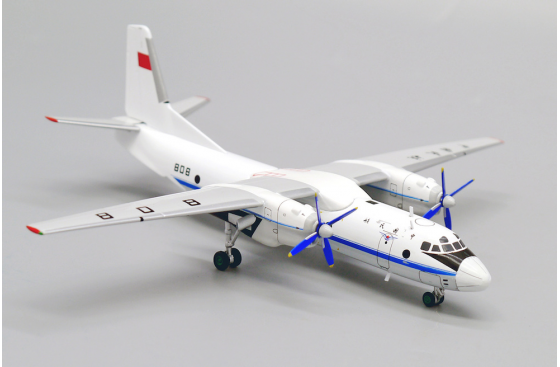 This model flies in the colours of the government controlled airline Civil Aviation Administration of China.