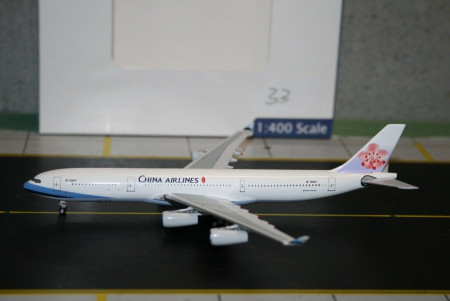 This model air-plane is made from die-cast metal and include extensive detailing. It is similar in quality to Gemini Jets, NG Model, Phoenix Models, JC Wings and Aviation400.