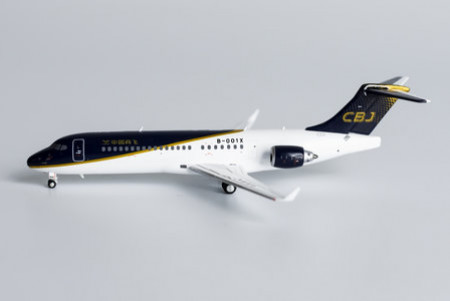 The Comac ARJ21 Xiangfeng (“Soaring Phoenix”) is a 78–90 seat regional jet manufactured by the Chinese state-owned aerospace company Comac. Development of the ARJ21 (Advanced Regional Jet) began in March 2002, the first prototype was rolled out on 21 December 2007, and made its maiden flight on 28 November 2008 from Shanghai. It received its CAAC Type Certification on 30 December 2014 and was introduced on 28 June 2016 by Chengdu Airlines. It features a 25° swept, supercritical wing designed by Antonov and twin rear-mounted General Electric CF34 engines. 66 aircraft had been delivered by the end of 2021.