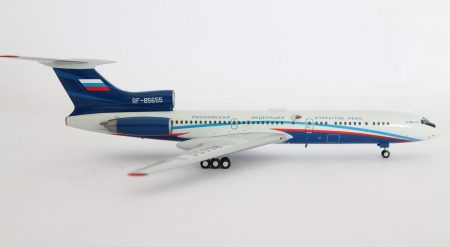 The Treaty on Open Skies established a program of unarmed aerial surveillance flights over the entire territory of its participants. The treaty was designed to enhance mutual understanding and confidence by giving all participants, regardless of size, a direct role in gathering information about military forces and activities of concern to them. It entered into force on January 1, 2002, and had 34 party states. The idea of allowing countries to openly surveil each other is thought to prevent misunderstandings (e.g., to assure a potential opponent that one’s country is not about to go to war) and limit the escalation of tensions. It also provides mutual accountability for countries to follow through on treaty promises. Open Skies is one of the most wide-ranging international efforts to date promoting openness and transparency of military forces and activities. The Russian Federation used this aircraft in the surveillance role until it withdrew in January 2021 following the earlier withdrawl of the USA.