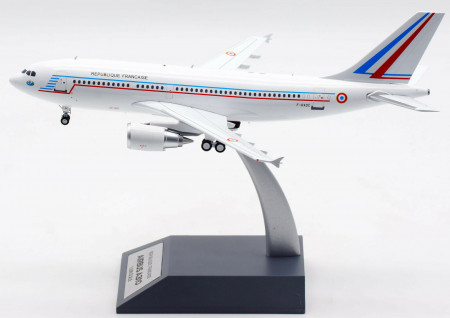 Although the last of the three operated this was the oldest A310 used by the French military. It was delivered in 2001 after service with several carriers including original owner Wardair who purchased it in 1998. At the end of its French service it was scheduled to be scrapped in 2021.