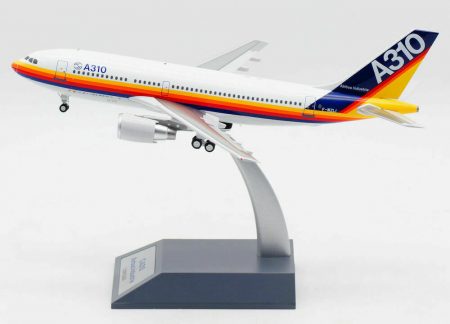 Built in 1982 as the second prototype of the shortened A310 airliner, Airbus used the aircraft for testing and as a demonstrator before it was sold to Air France as F-GEMF. It changed hands in 1994 to Kibis Turkish Airlines as TC-JYK. It was broken up in 2007 at Istanbul Ataturk Airport