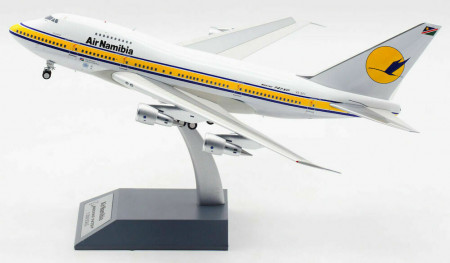 Air Namibia has had four 747SP aircraft all leased from South African Airways. This one was  the second, taken on charge in October 1991 after the demise of its predecessor airline Namib Air. It was broken up in August 1999 after an uncontained engine failure caused it to run off the runway at Maputo.