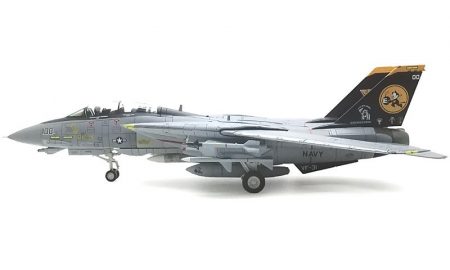 This particular aircraft as seen here was operated by VF-31. In 1992 VF-31 transitioned to the F-14D Tomcat after operating the A model for some years and was the last to retire the Tomcat from  service in 2006. This model was one of those last aircraft.