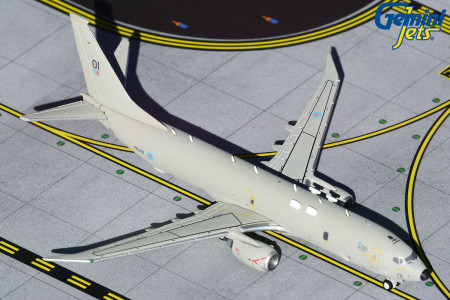 Recently acquired to replace its aging fleet of Nimrod’s when the later MRA4 version was cancelled, the Poseidon, based on the well tried 737 airframe has far more advanced capabilities than its predecessors. The aircraft is operated by 120 Squadron based at Lossiemouth in Scotland.