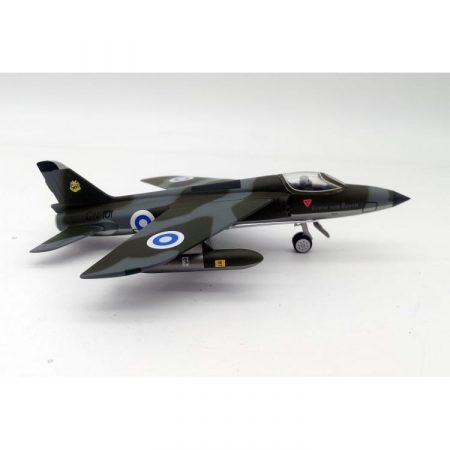 Folland produced thirteen F.1s for Finland between 1958 and 1960, licensed them to produce a further 20 but after the crash of the second Finnish example a campaign was begun against the aircraft which was viewed by some as unreliable and the local production never eventuated. In service the Gnat was often modified but given the advance on their previous equipment they did rather better with their first ‘hot jet’ than many other air forces, including the RAF! They served until 1972 when they were replaced with Saab Draken’s.