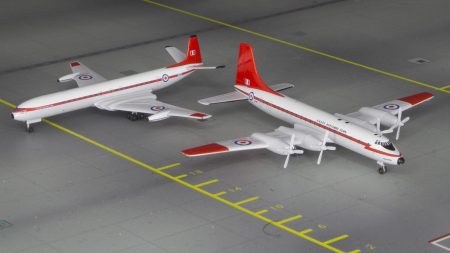 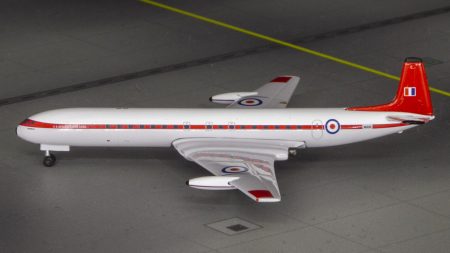 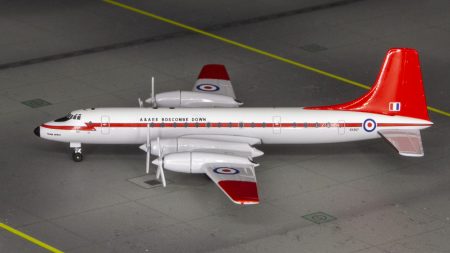 MoD Boscombe Down  is the home of a military aircraft testing site, on the southeastern outskirts of the town of Amesbury in Wiltshire, England.  The base was originally conceived, constructed, and operated as Royal Air Force Boscombe Down, more commonly known as RAF Boscombe Down, and since 1939, has evaluated aircraft for use by the British Armed Forces. The airfield has two runways, one 3,212 metres (10,538 ft) in length, and the second 1,914 metres (6,280 ft). Over the years many RAF aircraft have been operated and tested there. This pack offers two from the 1960’s period. Comet4C XS235 was the last of its type to fly.