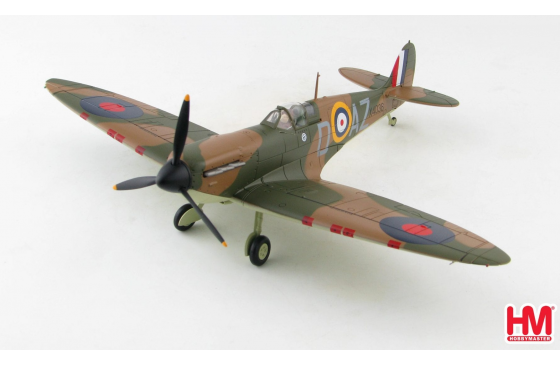 X4036, AZ-D of No.234 Sqn, was flown by Wing Commander Bob Doe from RAF Middle Wallop during the Battle of Britain.

This model aircraft is made from die-cast metal and include extensive detailing. It is similar in quality to Gemini Jets, Phoenix Models, JC Wings, NG Models and Aviation200.