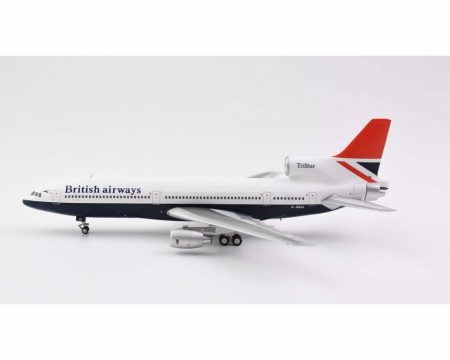 Delivered to British Airways in February 1975 this aircraft had a varied career. In 1985 it was involved in a major incident when it ran off the runway at Leeds-Bradford airport in Yorkshire. For a time it operators see-sawed between Worldways and Caledonian before it was scrapped in 1999.