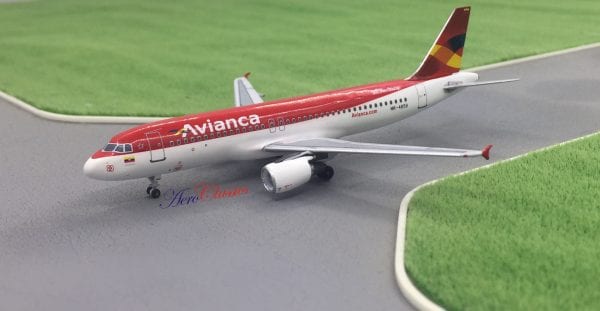 During its gestation, the Trident was also involved in a government drive to rationalise the British aircraft industry.[4] The resulting corporate moves and government interventions contributed to delays causing it to enter service two months after its major competitor, the Boeing 727, losing further potential sales as a result. By the end of the programme in 1978, 117 Tridents had been produced. BEA’s successor British Airways withdrew its Tridents by the mid-1980s.