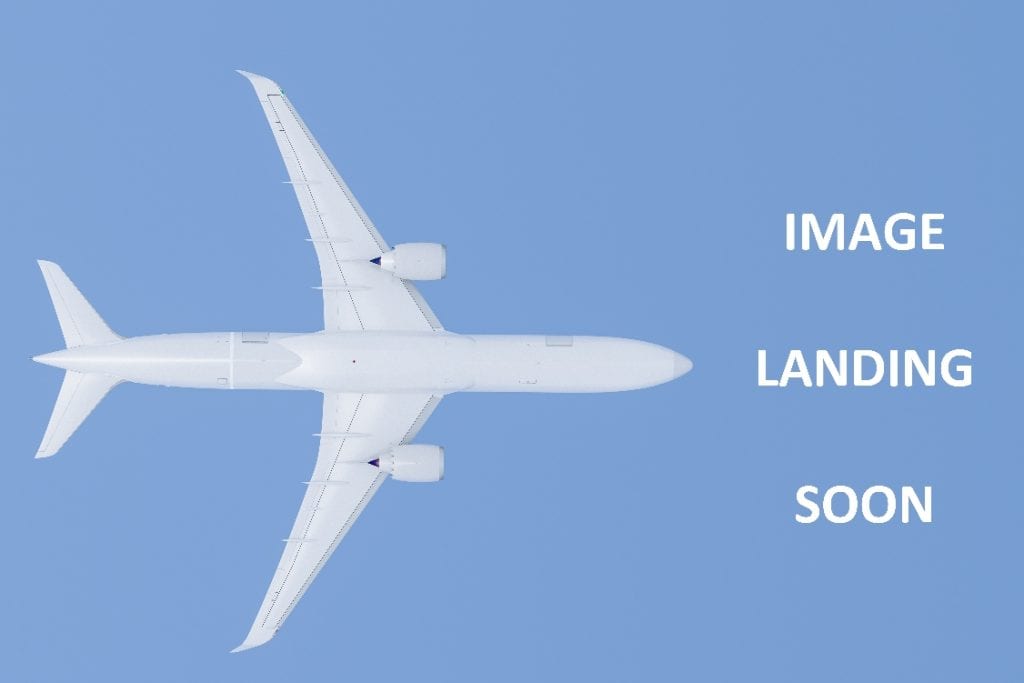 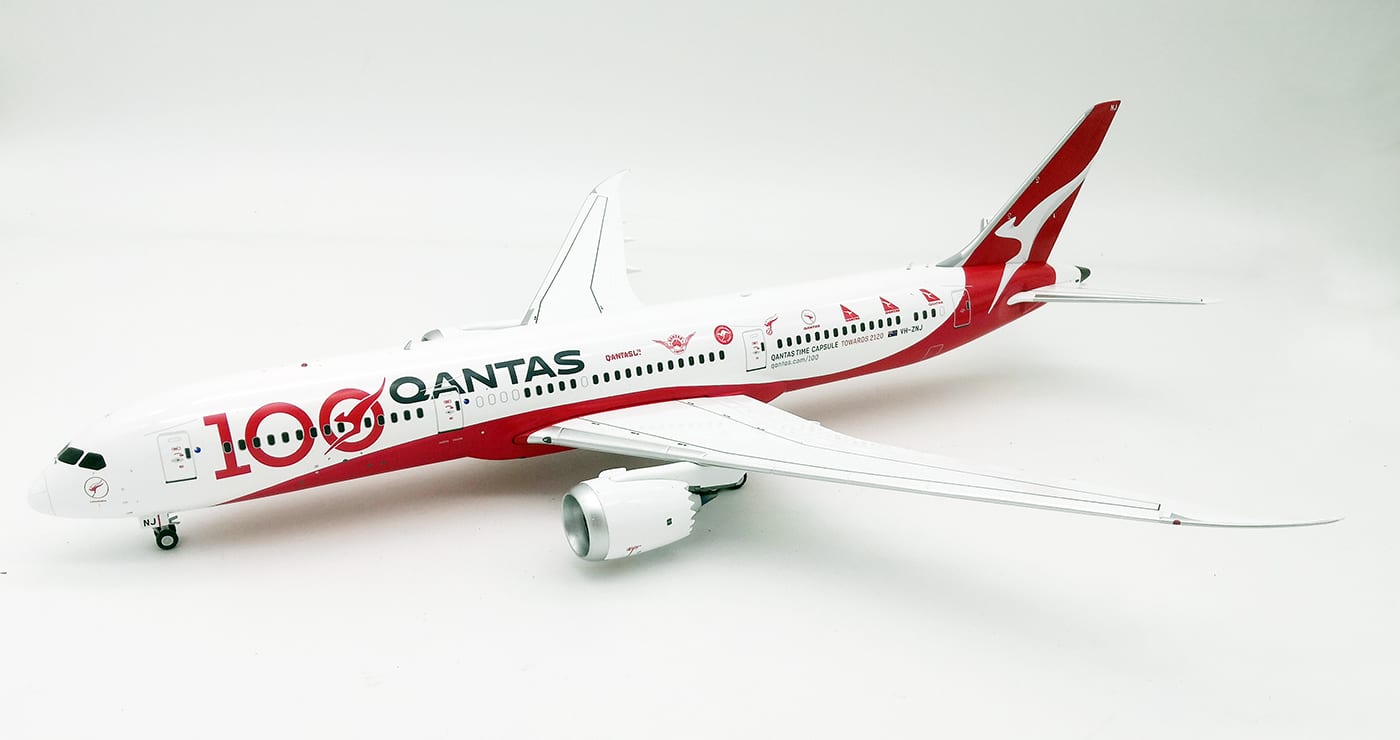 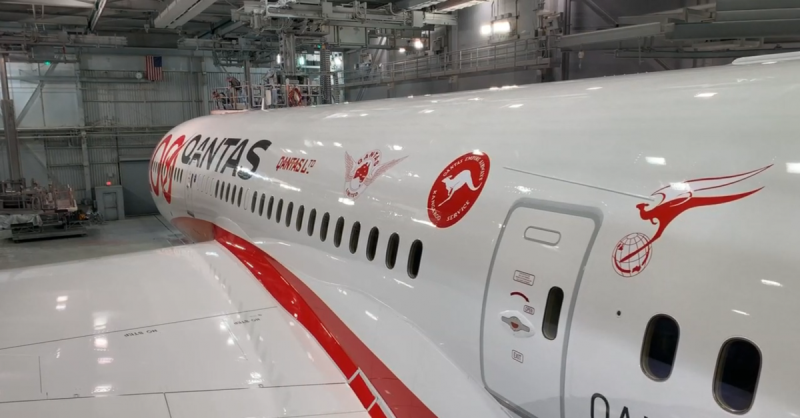 INFLIGHT200 IF789QFA100 1/200 QANTAS BOEING 787-9 DREAMLINER VH-ZNJ “LONGREACH” 100 YEAR ANNIVERSARY LIVERY Qantas’ newest 787 Dreamliner recently rolled out of the paint shop at Boeing’s factory in Washington State, wearing a special Centenary livery to celebrate the flying kangaroo’s 100th year in the skies.. Qantas will turn 99 in November, and as it enters its 100th year of operations, is embarking on a range of initiatives to celebrate the Spirit of Australia. The special livery features each Qantas logo since its [...] 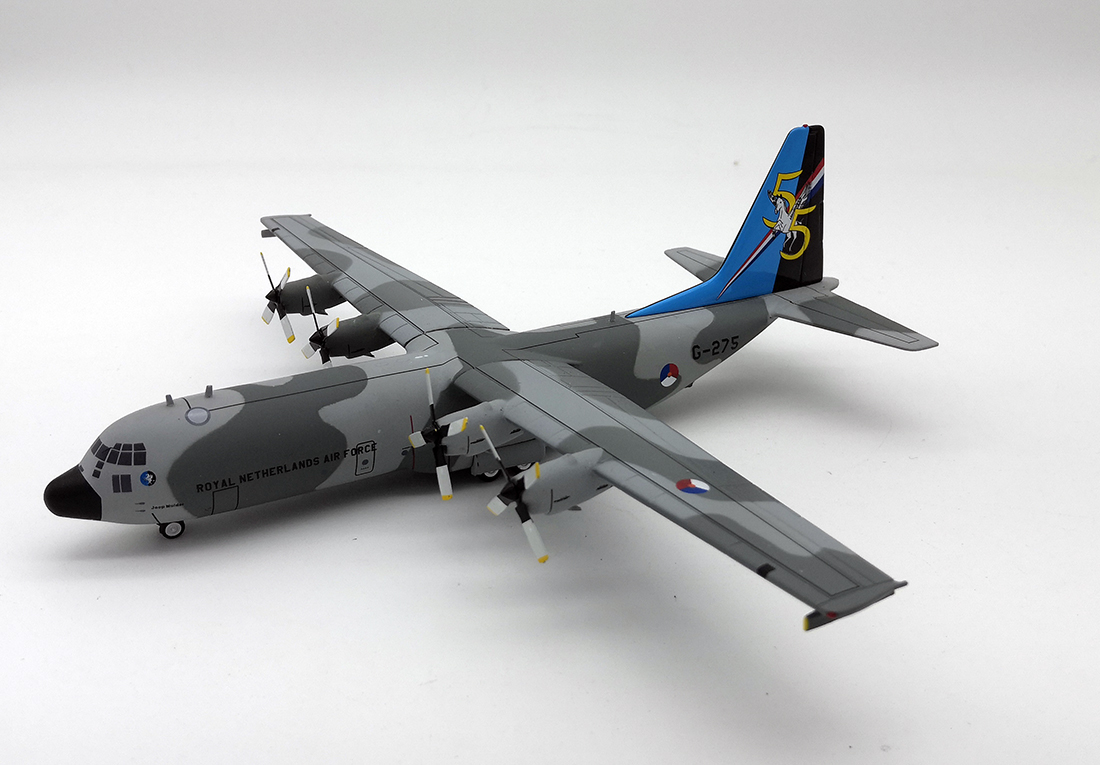 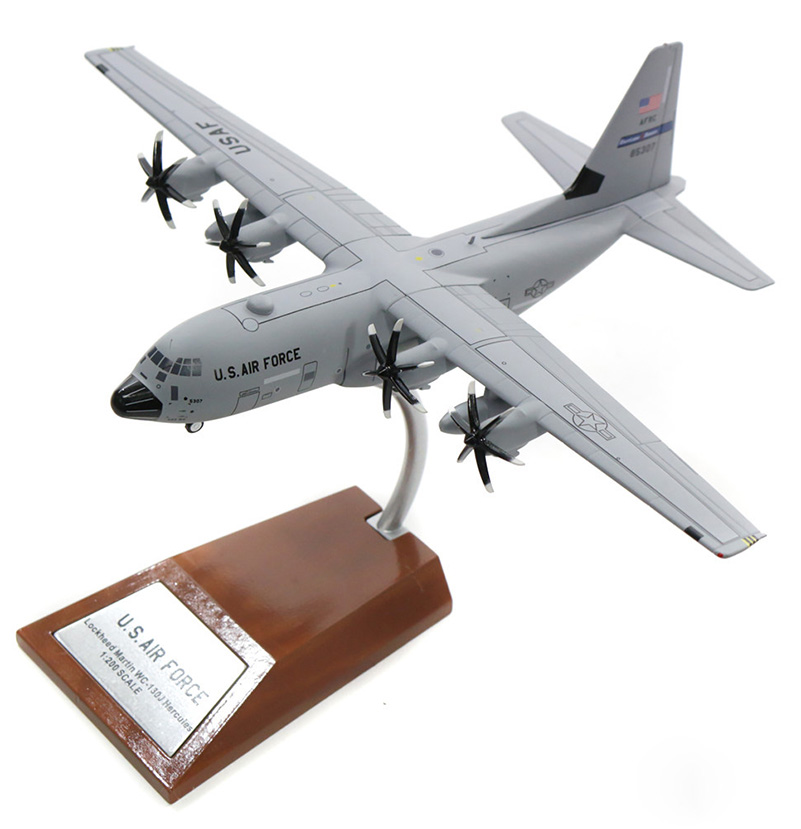 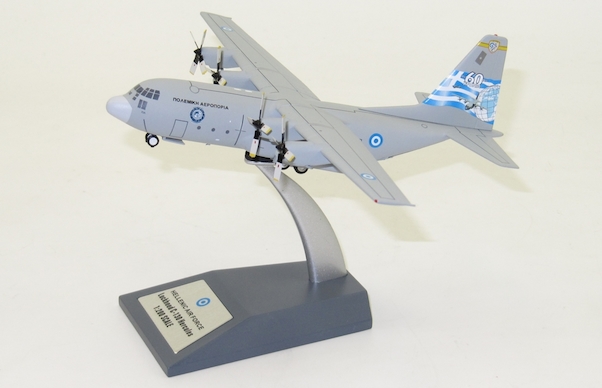 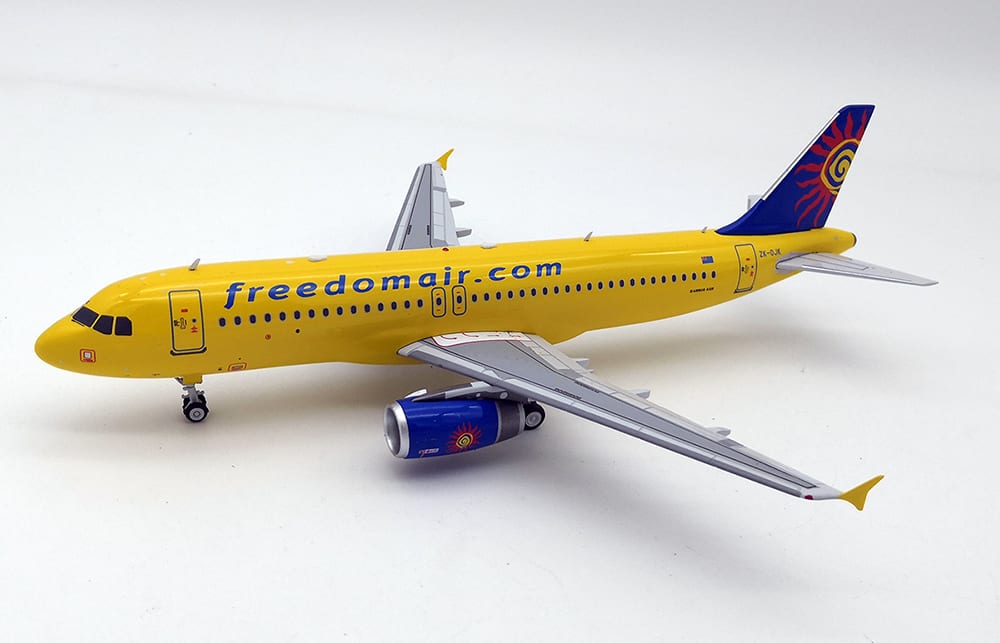 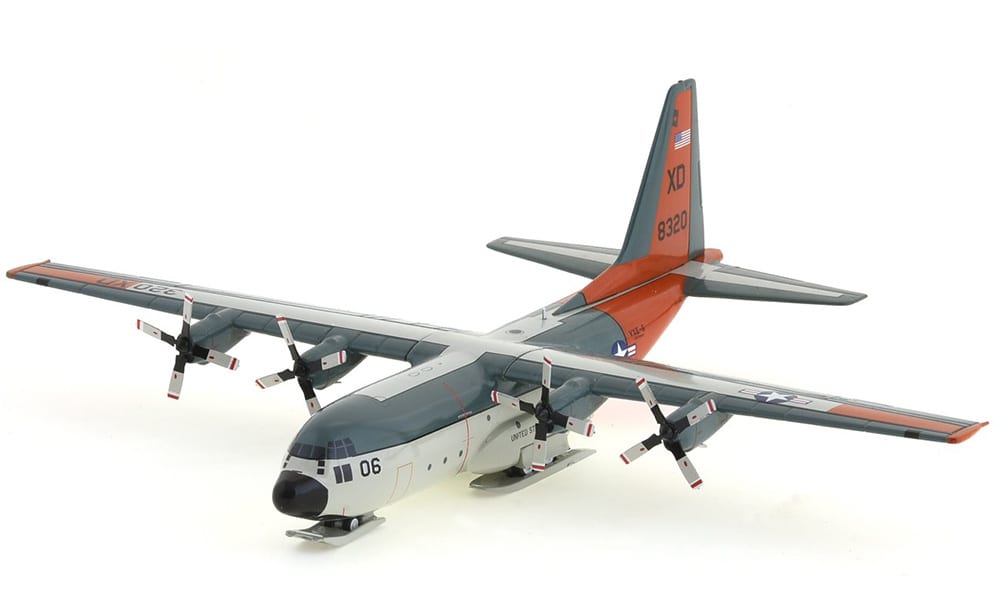 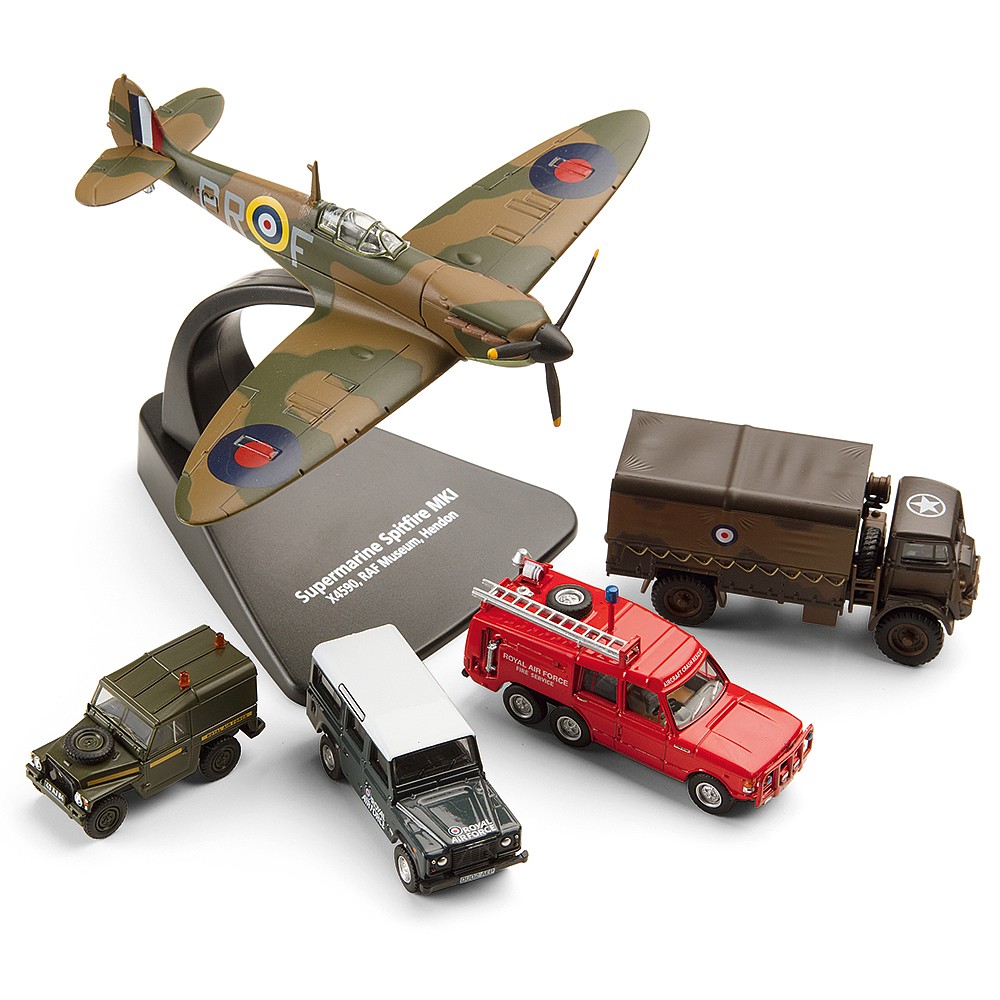 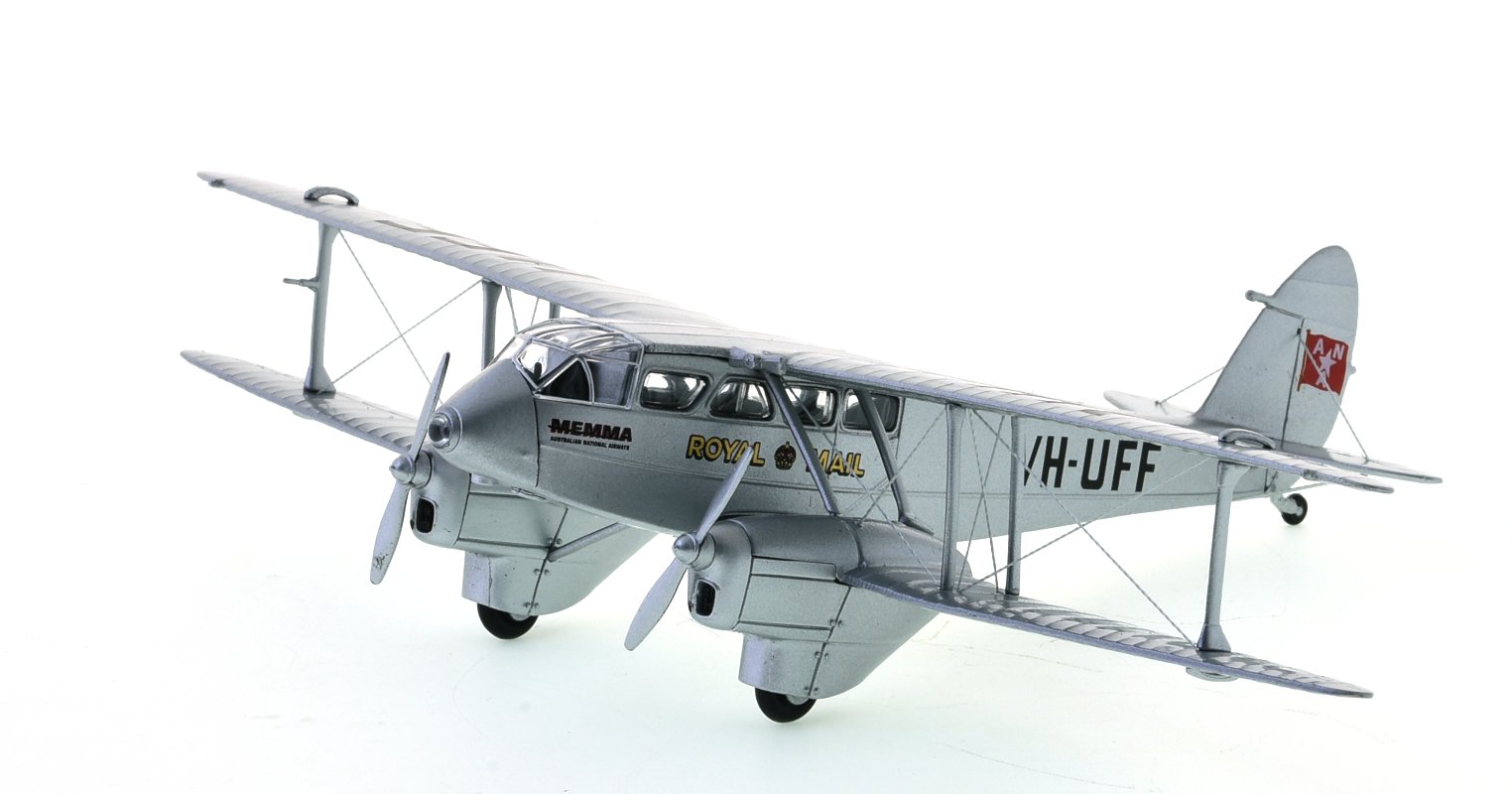